Kyrie Irving is on the Move, Again 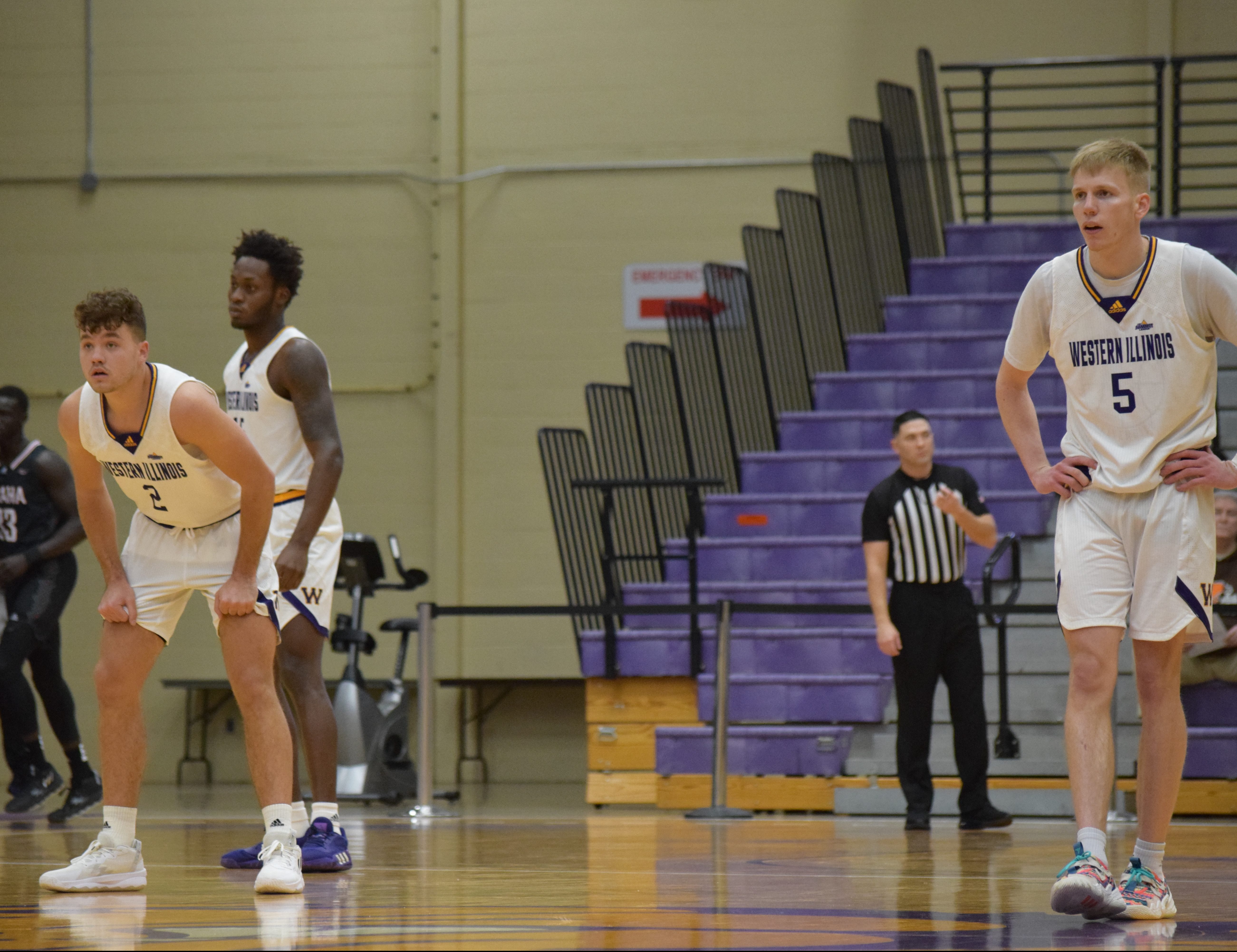 Macomb, Illinois- The Western Illinois Men’s Basketball team (9-7,2-3) got big performances out of senior guards Trenton Massner and Alec Rosner to end their three-game losing streak. The seniors combined for 57 points, shooting 11-17 from beyond the arc en-route to a 91-74 win over the Denver Pioneers (10-8,1-4).

Rosner got the offense going early for Western Illinois, scoring 17 of his new season-high 28 points in the first half, adding 4 rebounds, 2 assists, and 3 steals. The senior from Appleton, Wisconsin ranks 7th in the Summit League in scoring, 3rd in field-goal percentage and 2nd in 3-point percentage.

Massner had a quiet first half, only scoring 6 points for WIU, but came out of the break red hot. He knocked down his first four 3-point attempts out of the gate. Massner finished the afternoon with 29 points, shooting 4-7 beyond the arc, adding 5 rebounds, 8 assists and 3 steals for WIU. Massner currently ranks 5th in the Summit League in points-per-game, 4th in field-goal percentage and 4th in 3-point percentage. The senior leads the league in assist per-game, steals per-game and is tied for league best in assist-to-turnover ratio.

WIU hits the road for back to back matchups before returning back to Western Hall for 4 straight at home. The Leathernecks travel to Oral Roberts on Thursday, January 12th for a matchup with Preseason Player of the Year Max Abmas and the Golden Eagles. Tip-off is scheduled for 7 p.m. inside the Mabee Center in Tulsa, OK.

WIU offers help for students after nearby college closes