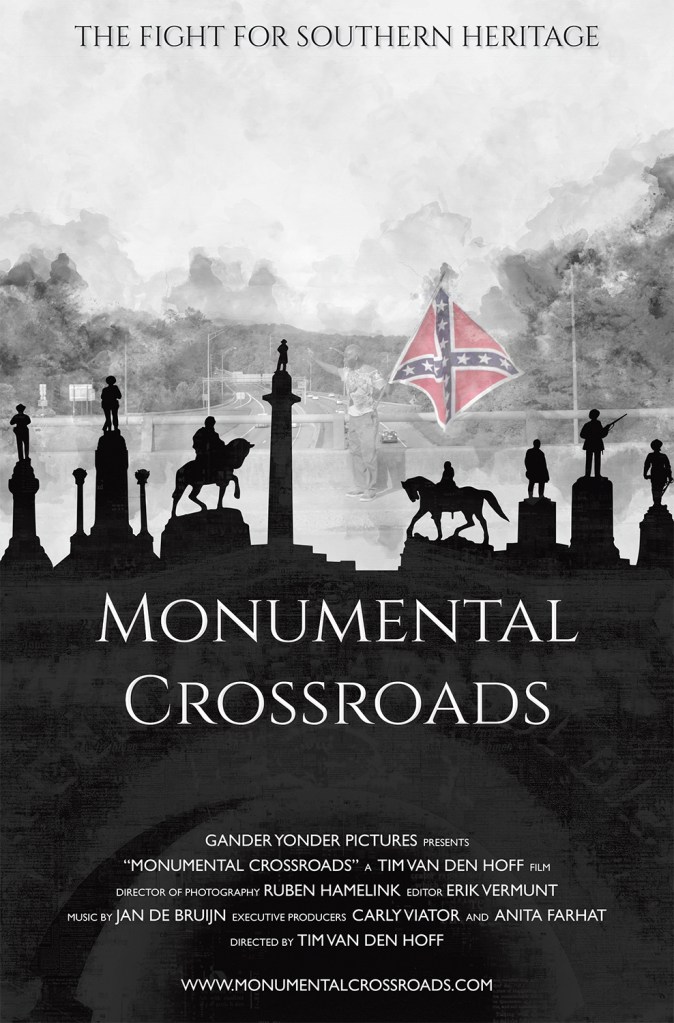 By THE PROXY REPORT STAFF

The screening is hosted by WIU Professor and Anthropology Program Director Heather McIlvaine-Newsad and WIU Assistant to the President for Diversity and Inclusion Sterling Saddler, and Malpass Libraries.

The film chronicles a 6,000-mile road trip through the former Confederacy as monuments in numerous communities are targeted for removal. Van den Hoff learned through his travels the depth of the racial divide in America, according to the documentary.

“By comparing how different cultures approach similar problems – ones of racism in this case – we can learn from each other as we attempt to navigate our way towards a more equitable future for all humans,” McIlvaine-Newsad said.

Through interviews with residents in the monument-based communities, van den Hoff records the opinions of both the pro and con residents.

For more information about the film, or to view the trailer, go to monumentalcrossroads.com.

Art faculty speak about the inspiration behind their exhibition

ABS to host Open Mic Night at WIU on March 8