MACOMB, Illinois – Dylan B. Lovato has been charged with four counts first degree murder for allegedly shooting an acquaintance of an ex-girlfriend. Bond was set at $5 million with bail at $500,000. If Lovato is released on bail he will be under 24 hour house arrest, according to TriStates Public Radio.

The victim was identified in court as Ivan Almanza of Macomb. Almanza suffered gunshot wounds to the head. It is alleged that Lovato shot the victim in the head while the victim was still in bed.

According to a WIU spokesperson, Almanza is not a current student of the university, but did attend WIU in the past. Lovato was also previously a student at WIU and graduated in 2020, according to WIU.edu.

Prosecutors said that leading up to the shooting Lovato reportedly called his ex-girlfriend and said that he was going to kill Almanza or himself.

A preliminary hearing is scheduled for 3 p.m. on April 4.

MACOMB, Illinois – A suspect in the homicide shooting in the early morning hours of Wednesday, March 9, has been identified as Dylan Lovato of Beach Park. 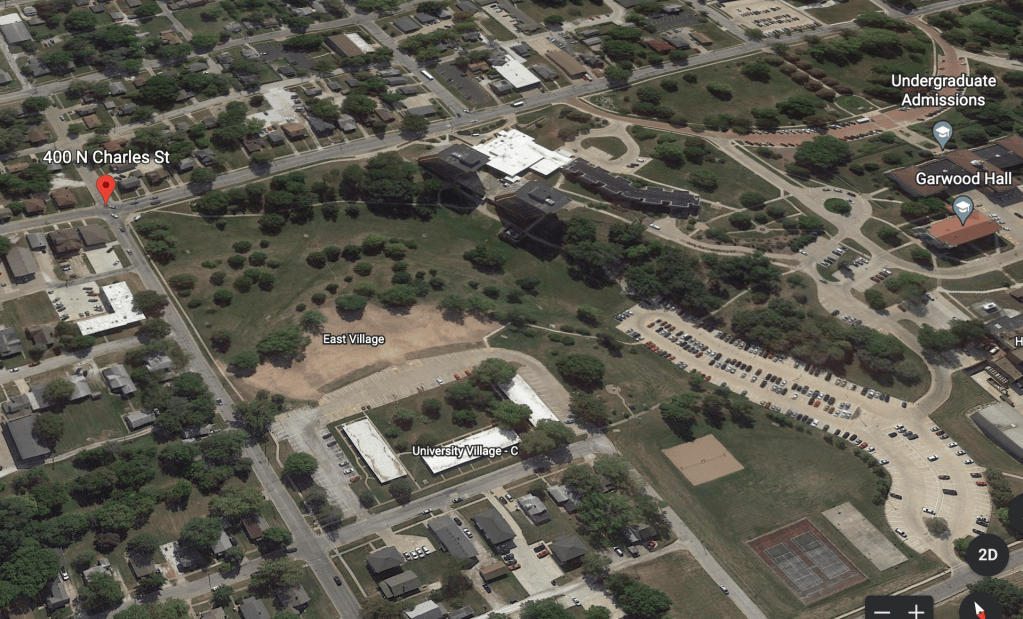 At 4:34 a.m. on Wednesday, Mar. 9, the Macomb Police Department responded to a report of an individual shot inside an apartment located at 425 North Charles Street in Macomb. When the officers arrived, a female witness to the incident was at the location.

According to the witness, the suspect keyed into the apartment during the early morning hours of Wednesday and shot the victim, a male acquaintance, while he lay in bed. The suspect was determined by MPD to be an ex-boyfriend of the witness. The victim was transported to the McDonough District Hospital by paramedics, and when officers arrived at the hospital, the victim was pronounced deceased at 5:09 a.m.

The witness told MPD that the suspect left the residence immediately following the incident and was observed entering a vehicle in the area. Lovato was later stopped near Galesburg and taken into custody by Galesburg patrol officers when traveling in the city limits. Lovato was transported to the Galesburg Police Department, then moved to the McDonough County Jail for lodging.

While the victim was not a university student, the location of the incident was in close proximity to the campus.  Western Illinois University is offering counseling and other services to those affected by the incident.

MACOMB, Illinois (NEWS3) – The Macomb Police Department was called this morning to investigate a discharge of a firearm in the 400-block of North Charles Street. The investigation has since developed into a homicide, according to MPD.

The lone suspect was apprehended within an hour of the shooting, and MPD stated there was no current threat to the community. Investigators from Galesburg and Monmouth Police Department’s along with the McDonough County Sheriff, Illinois State Police and the WIU’s Office of Public Safety continue to assist the MPD with processing of the scene, evidence collection and evidence preservation.

The MPD said there will be more details released later today.

Several roads shut down across western Illinois due to flooding