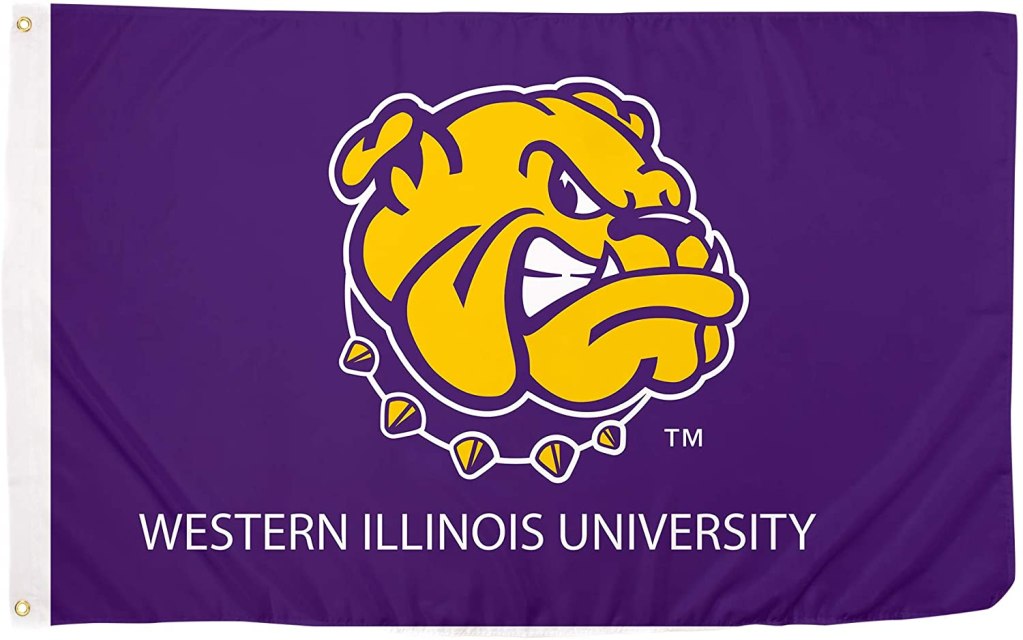 Macomb, Illinois – The Coyotes of South Dakota traveled to Macomb Illinois to play against the men’s basketball team, a clash top teams in the Summit League. WIU would have a chance to tie the game in the final second, but a missed three from Trenton Massner would be left short. The Leathernecks would fall to the Coyotes 75-72.

The second half was a lot like the first with both teams battling back and forth with each other trading buckets. The game would ultimately go down to the final seconds. Head Coach Rob Jeter drew up a play for Massner who had the hot hand all game for WIU. He caught the ball on the right side and attempted a fadeaway three, but it was left just short.

The Leathernecks spread the scoring around as Barisic, Massner, and Sandage all scored 15 points or more. Tamell Pearson contributed with 10 points of his own, along with blocking two shots.

South Dakota without guards Xavier Fuller and A.J Plitzuweit are able to keep their winning ways alive as they are on a five-game winning streak. The Coyotes were able to distribute the rock as they had five players who scored in double digits.

WIU has lost their last two conference games and has fallen to 3-5 in conference sitting at 6th in the Summit. They will look to bounce back this Saturday (Jan. 29) against the Tommies of St. Thomas. Tipoff is at 2 a.m. at Western Hall.